Bretton Hall opened in 1949 as a College for the training of teachers of Music and Art, with the intention of adding the study of Drama as soon as practicable.   Before this time there were no specialist courses in England for school music teachers. 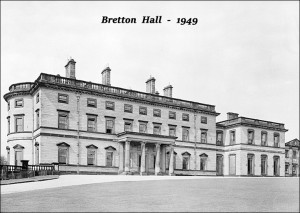 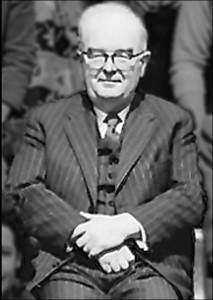 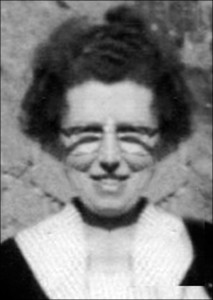 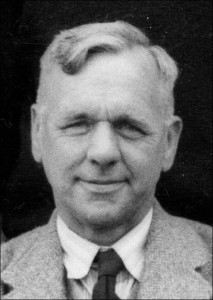 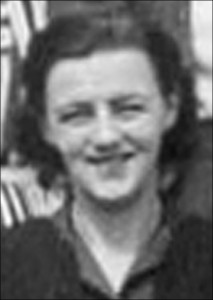 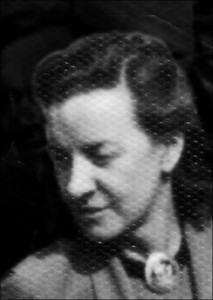 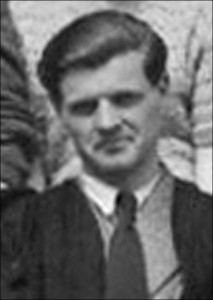 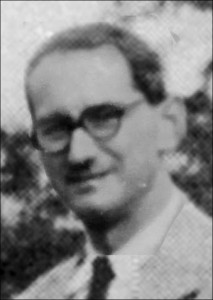