The Photographic Collection of Leslie Burtenshaw 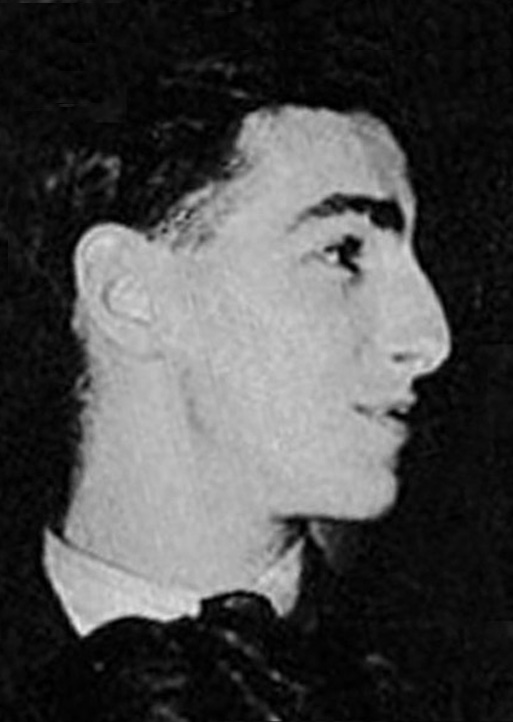 On 25th September, 1949, Leslie Burtenshaw was one of the first group of 56 students to be admitted to Bretton Hall to train to become a teacher;  his main subject was Music.

Born in 1928, Leslie was too young to join the armed forces during World War ll.  After the war, his National Service was deferred as he opted to work in one of the essential industries, serving his country by working as a coal miner for two years.

Leslie Burtenshaw’s collection of photographs  contains images of Bretton during the early years from 1949 to 1951. 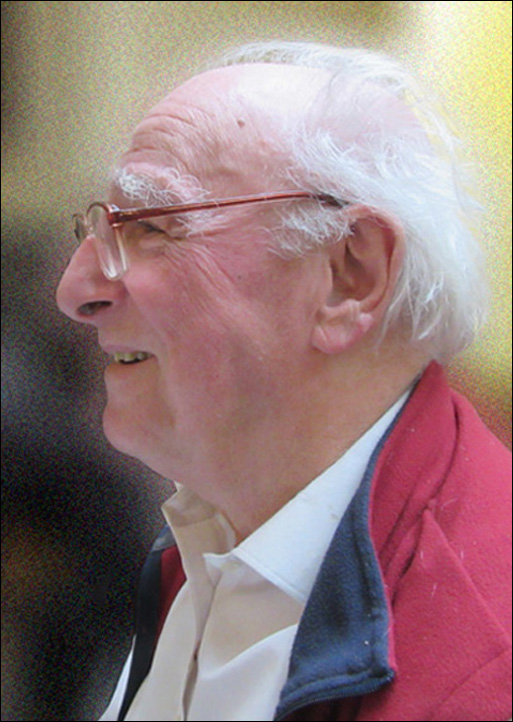 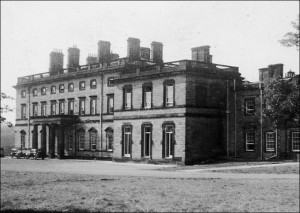