"I was very proud of, and full of admiration for, my Bretton Hall students who had done their utmost to demonstrate, unequivocally, the powerful creative influence of Laban's legacy." 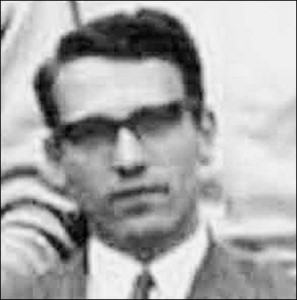 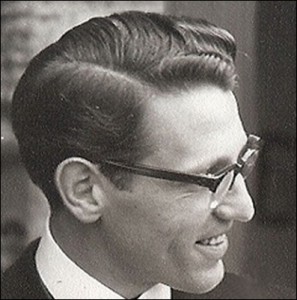 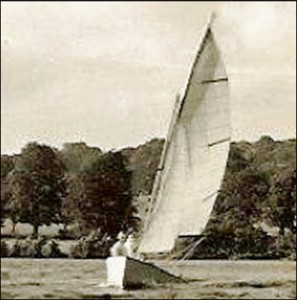 1959 sailing on lake at Bretton Hall 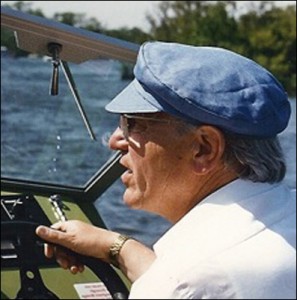 From 1954 to 1960,   Gordon Curl introduced Bretton Hall's male students to the imaginative application of creative dance in schools.  Curl was greatly influenced by the celebrated work of Rudolf Laban (1879-1958), who, in Europe, had earned a reputation as one of the most distinguished figures in the evolution and development of modern dance.

At Bretton Hall, Gordon Curl's  influence on the development  of creative Movement and Dance was profound. He was later extensively involved in the original negotiations with the National Government's Department for Education & Science for the recognition of Dance in the National Curriculum.

Gordon's Reminiscence recalls  the influence of Rudolf Laban's ideas and methods during the 1950s when the approaches to  the teaching of Physical Education were undergoing revolutionary developments.

To read Gordon Curl's Reminiscence click on the link below

Jewel in the Crown