"In a significant way, I think that my real education began at Bretton." 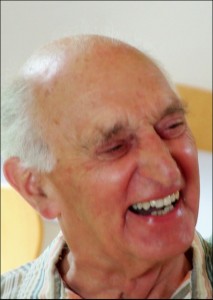 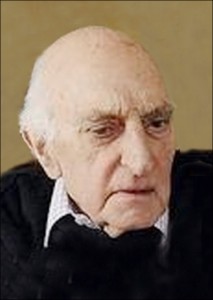 Martial Rose's Reminiscence relates the fond memories of his first year at Bretton Hall as a lecturer in English and Drama.  His recollection is of warm relationships with his colleagues and the support of the Principal.  In a reminiscence that is so redolent of the period,  he recalls that he owned a 1937 Morris 12 car "with a running-board".

Although not considered in this reminiscence, Martial Rose later earned national acclaim for his achievements in translating mediaeval texts and subsequently directing the 1958 production of twenty of the Wakefield Mystery Plays at Bretton Hall.   Referring to Martial's achievements, Dr. Alyn Davies, one of the later Principals of Bretton Hall commented:

"This must be the single most significant act of scholarship at Bretton."

To read Martial Rose's Reminiscence click on the link below.