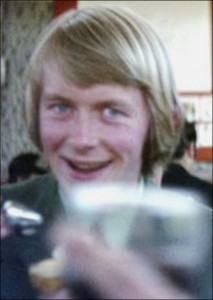 "... Sang solos in Carmina Burana, and at the Leeds institute recital of the Faure Requiem in York Minster.    Member of Jim Wild's  A Cappella Choir, Wind Band, and Orchestra. ..."

I came to Bretton from a boys secondary modern school in Doncaster with my then friend Allan Morris. Both were instrumental players of a good standard. I played Clarinet andSax and Allan the Euphonium. I came from a 'straight up and background' andfound it quite difficult to get on with some of the more 'sophisticated' characters that came from coed schools and colleges. I immediately took a shine to Wendy Fletcher, Janet Evington, Bob Cook and Ann, the Women's main rep. Stayed in contact with all except for Bob Cook. Lostcontact with Wendy and Janet after their weddings in 1970's (big shame). Back in contact again with wonderful Ann and her husband Richard after the reunion 2007. 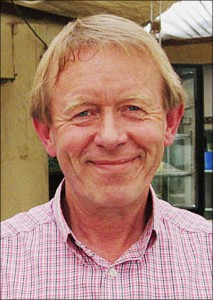 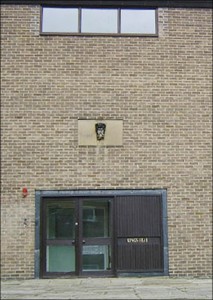 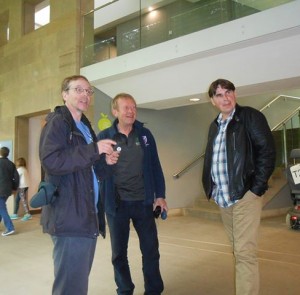