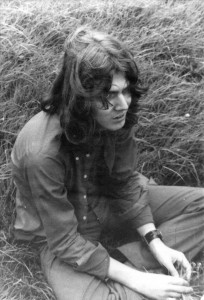 Although much of my time was spent doing Ents duding my second year and some of my third. After leaving Bretton I became a primary school teacher, which I absolutely hated, and left after one year.

I then tried to earn a living doing art, but I was either not good enough or too lazy and, following my friend Martin Snow, I started working for YHA, in Edale, Derbyshire, where I had visited him. I was taken on for 5 weeks, but lasted 32 years, 26 of which were spent in Chester.

Following foot and mouth in 2001, YHA’s fortunes began to change and it was decided to close the Chester hostel, making my wife and myself redundant. Having experience with IT and training, I started work for the County Council where I was an IT trainer and consultant for ten years before retiring in 2016.

At this point, I decided to take up oil painting, something I hadn’t done for forty years, as a hobby. Despite having little experience and not much of a clue as to what I should be doing, I was surprisingly successful in that I enjoyed doing it, and other people liked my pictures. All of my pictures can be seen on my website  www.MikeProcter.Art  so you can judge whether or not they are any good. I don’t try to sell or exhibit, it’s still a hobby, although I’ve done a few commissions for expenses.

I’ve been married for almost 45 years and have two grown up children, one of whom went to Bretton to do drama and the other to Leeds Uni to do art. 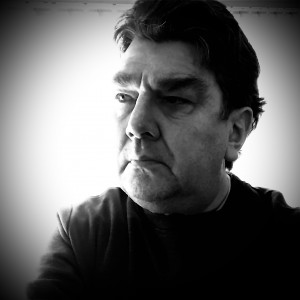 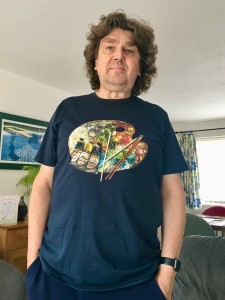 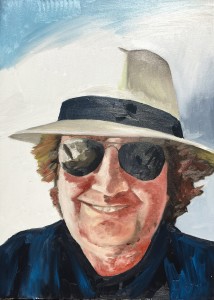 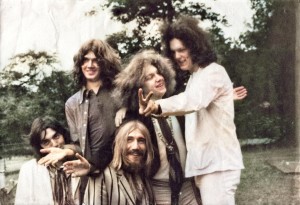 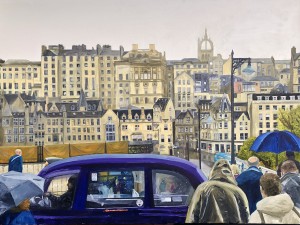 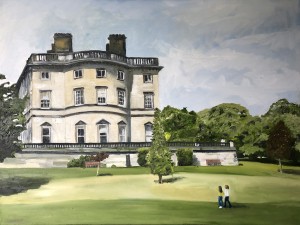 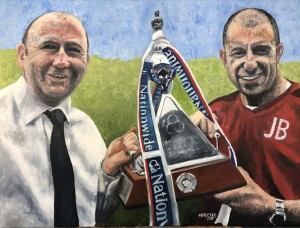 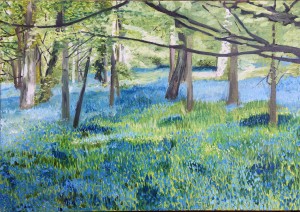 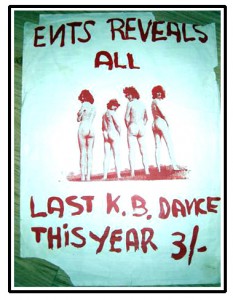 On the right, my better side