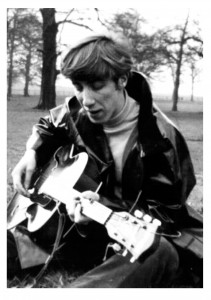 Pete Castle met fellow Art student, Sue Brown, at Bretton in 1965. At the end of their second year they were granted the permission of the Principal to marry.

We met in our first term at Bretton - we had to, we were doing the same course (Art), were in the same tutor groups and were even Teaching Practice partners.

By Christmas we were engaged and caused a bit of a stir by getting married at the end of our second year. For that we had to get special permission from the Principal. He said we had been “quite faithful” so he let us. We’ve continued to be ‘quite faithful’ and are celebrating 40 years of marriage this summer (2007).

To celebrate May Day - a highlight from my career that started about 55 years ago in Kennel Block! https://www.youtube.com/watch?v=FXnO1NzT8Vo 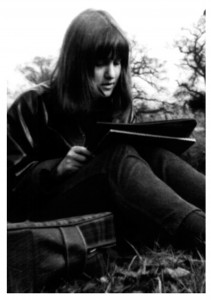 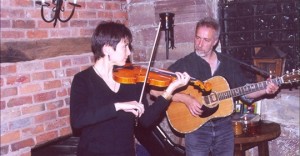