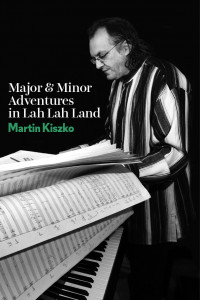 I was one of the guinea pigs for the new BA Creative Arts. My course was split into music, visual Arts and inter-arts, a new subject area embracing film, dance, drama, performance art, music, art and literature. Music was my major throughout the three years. I lived on Men’s Main in the mansion, Allendale in the second year, and in Haigh Village during the third year.

Since those inspiring years I have my life as a film composer, scoring over 200 film and TV scores for the BBC Natural History Unit and many of Sir David Attenborough’s films. I also wrote many well known TV signature tunes and released nine albums with Europe’s finest orchestras. In 2009 I founded my environmental campaign Green Poems for a Blue Planet based on my two books of eco-poetry Green Poems for a Blue Planet and Verse for the Earth. My one-man-show based on the books has toured from LA to India, China to Dubai, and Malta to the Edinburgh Fringe.

In 2020 I published my autobiography Major & Minor Adventures in Lah Lah Land, which can be pre-ordered here http://www.martinkiszko.com/discography.html is a candid behind-the-scenes look at film music composition, natural history filmmaking, TV projects and eco-poetry. It is also a personal memoir and a good laugh along the way! The book is a useful primer for anyone wishing to enter the music and writing industries. 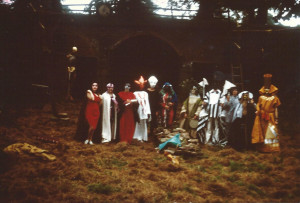 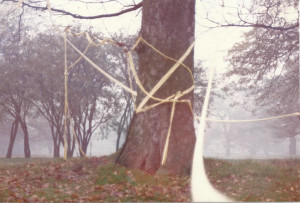 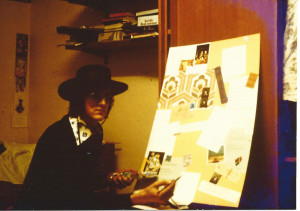 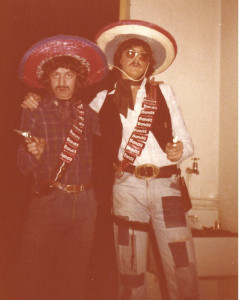 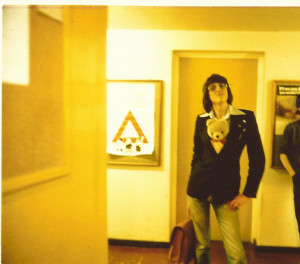 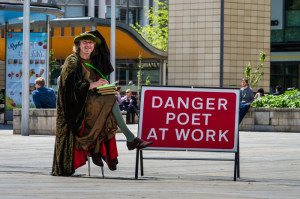 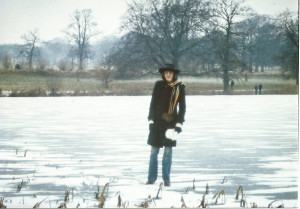 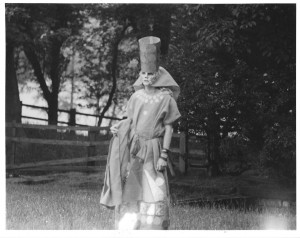 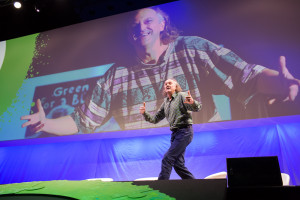