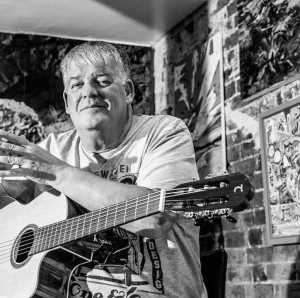 Whilst at Bretton was involved in many performances, sang regularly at folk club and played all the sports I could. I was even captain of the football team for one disastrous year! And access to the boat house for midnight serenading on the lake. On leaving Bretton I taught for 6 years then following a successful entrance into the National Student Drama festival in Swansea and Edinburgh with “My Friend Julie” (which was televised network by Thames TV as part of the Dramarama series)

I left teaching and had a wonderful time performing nationally, internationally and in the West End. I always regarded myself as a Practitioner and have been directing, singing, teaching and acting ever since. Bretton was the start quite literally of A Wonderful Life and I grateful to this day. 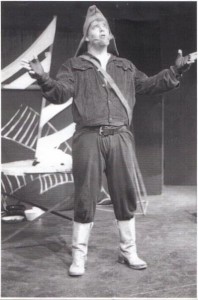 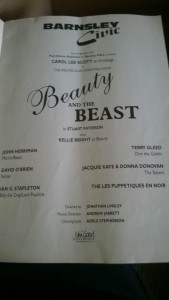 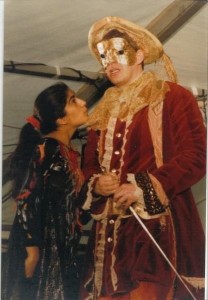 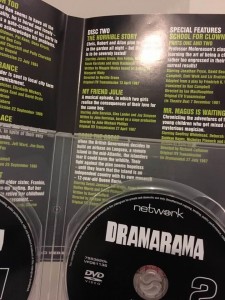 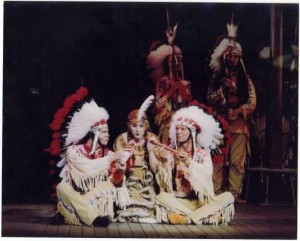 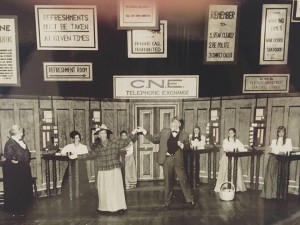