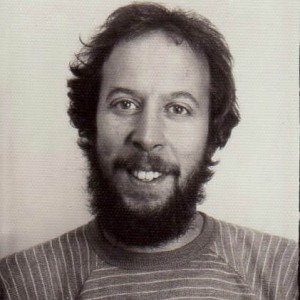 I was at Bretton from 1972-75 and my main subject was Environmental Studies - I did initially sign up for the Science course, transferring within just a few weeks. I trained for middle years although my interest was really primary education.
Although I loved Bretton, it wasn't a great place for my mental health, nor for many others that I know. On reflection, I can see that I arrived with some anxiety issues and they were somehow amplified by Bretton's insular nature. This lead to my leaving just before the end of the course, which could be seen as a monumental waste of time and money and I don't think that college really helped enough to get me through that dark patch.
Despite flunking the course, I still feel a fond attachment to Bretton, and, like many students of those earlier years I still have a strong feeling of 'ownership' of the place. The latter derived, I think, from the sense of belonging, engendered by the special buildings and grounds. In later years it must've felt very different for students after the site was 'invaded' by the Sculpture Park and the associated public access.
I worked in a wide range of jobs after leaving, including gardening, gravedigging, screenprinting, and Management Services. Hil, my wife (nee Blanchard), who was also a Bretton student (71-75), persuaded me to get back into education in the mid 1980's and, believe it or not, I took a four year BEd course, qualifying with a first and taught for 20 years before retiring.
Below are a selection of images from Pete's collection 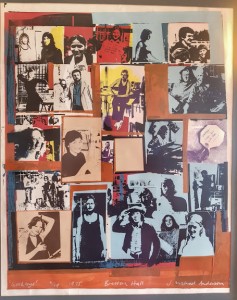 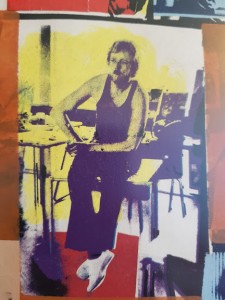 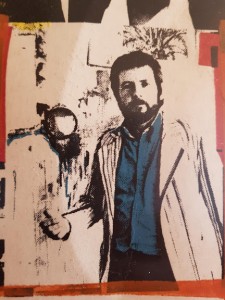 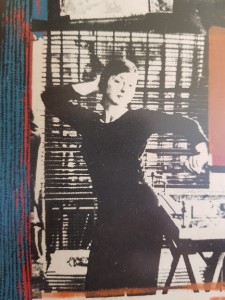 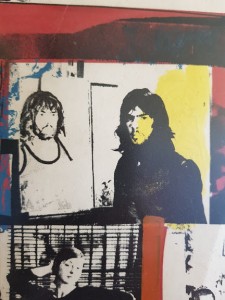 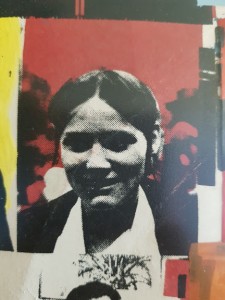 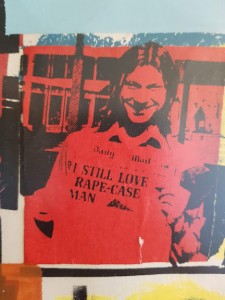 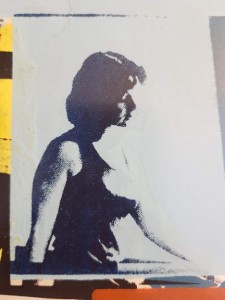