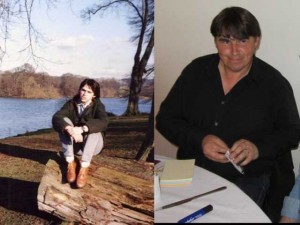 “As a viola player as well as a ‘thesp’, I did find the sedate company of music students at Bretton for much of the time.”

I knew someone from my sixth-form college in Lancashire, who had just completed a few years of the drama course at Bretton. He was full of enthusiasm for the place and aspired to be a sixth form drama teacher. Whilst I hankered after a place at film school, I was unsuccessful for my first eligible year of entry in 1985, I re- sat an A Level and got my place at film school. I guess Ilacked confidence   try for the London drama schools, although to ‘name drop’, I had a twentyminute chat with a younger Gary Oldman, when he visited my college in Wigan to talk about drama schools and I realised that Bretton had a lot to offer and at that time a degree as opposed
to a diploma. I tried Bretton again, this time as a late applicant. I ended up with an audition with John Hodgson in his stable block office and my ex Bretton friend from Wigan drove me overthere for support. By this time I was well versed in the legends of the  Scissett flats and Arthur knew me by name. 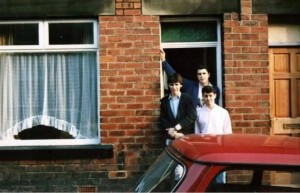 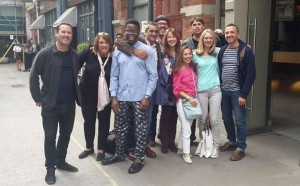 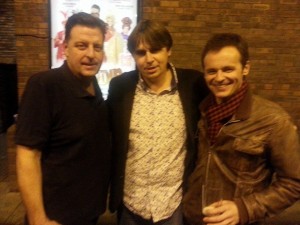 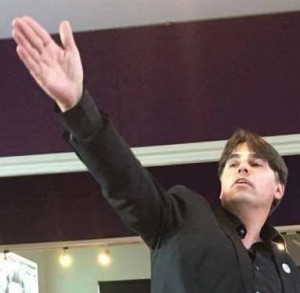 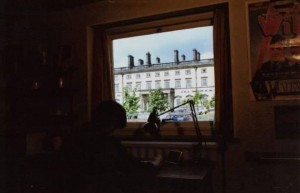 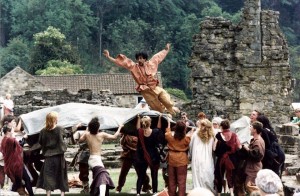 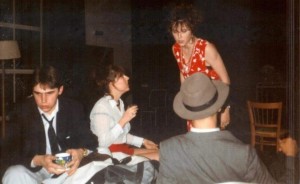 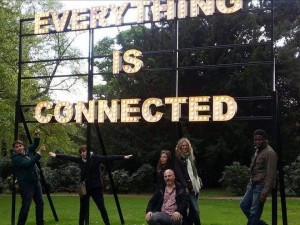 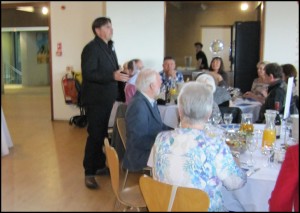 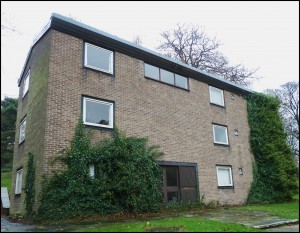 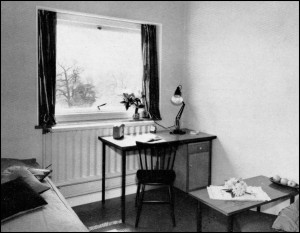 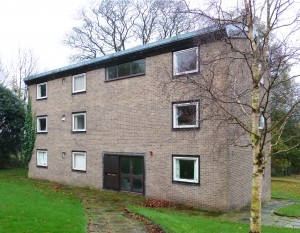