Once again, the Sculpture Park restaurant hosted our annual reunion.   72  ex-Bretton students attended for the evening meal, which was better than last year.

Tables were arranged in year groupings as far as possible, with up to 10 per table.  The meal is always a buffet style with the choice being pre-selected by the alumni.  The staff in the restaurant are absolutely wonderful and a great atmosphere is always assured. 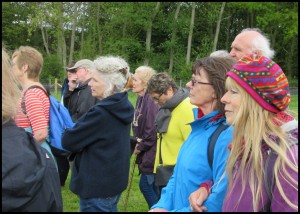 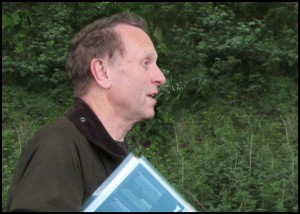 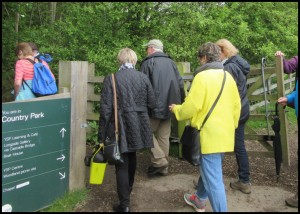 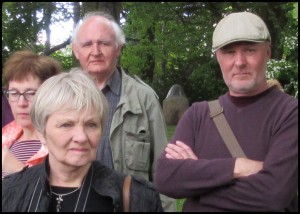 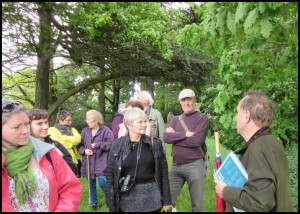 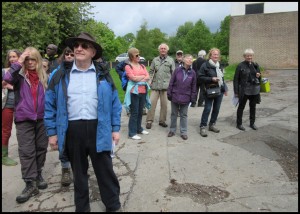 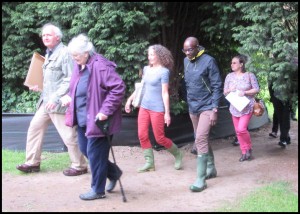 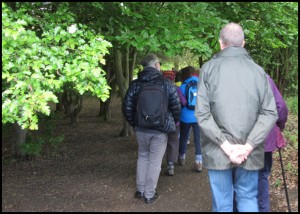 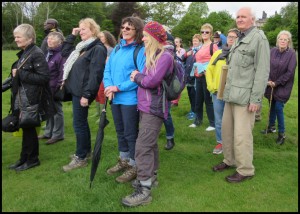 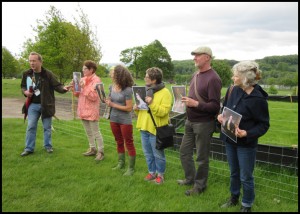 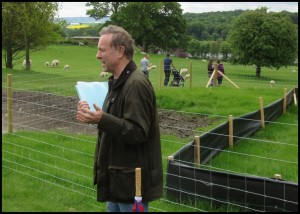 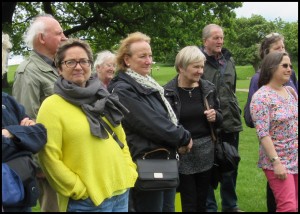 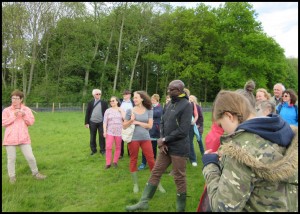 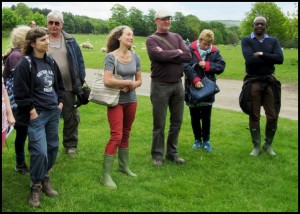 Next year, the Reunion will be held in the same venue and the theme will certainly be the preparations for the opening of the Main Hall Hotel.  It’s quite possible, although not certain, that the new Bretton Hall Park Hotel will be opened some time next year.  If it does, then we as the Alumni, will probably be involved in the launch.  It has also been suggested that a date be chosen during the holiday period for a reunion, for those still working.  Perhaps in future we shall have two ‘Bretton days’.   This year some other informal groups met at Kennel Block during the afternoon.  Twelve 1987 to 1990 drama students met for the first time in twenty-six years.    The Bretton days can just be a chance to turn up and see who is there.  This could be partly hotel based and partly externally based in the pub and Kennel Block.  Anyway, we are not quite there yet with the construction of the Hall.  More to follow as work proceeds.

The actual reunion starts on the Friday evening with informal meals and drinks in the Black Bull at Midgley.  This informal evening gives a bit of a chance for different year groups to make contacts and exchange their varied experiences.  Those staying next door in the Lodge are able to have a wee drink or two and stagger back without driving.

On Saturday morning, Richard Flowerday took a group of about 25 around the site of the hostel blocks and mansion, outlining in general, the work being carried out and how it related to the changes in Bretton Hall over the centuries.  This talk put into context the presentation by Mark Finch from Rushbond in the afternoon