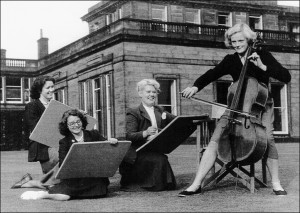 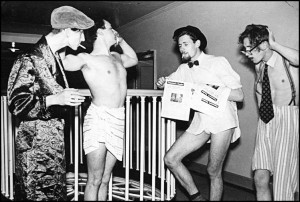 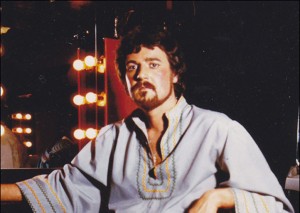 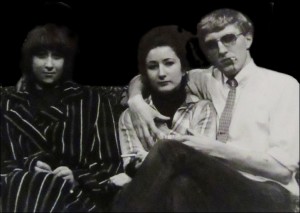 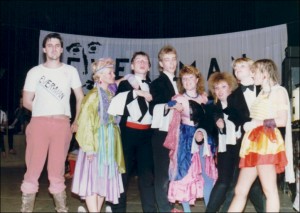 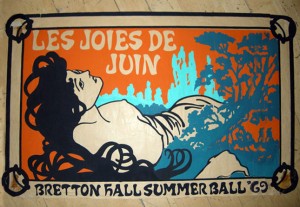 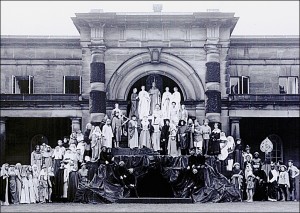 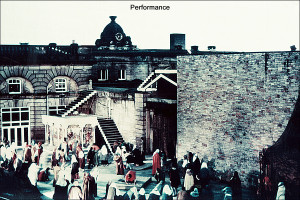 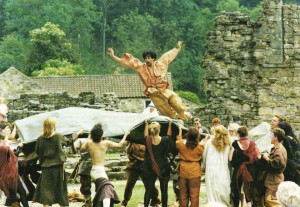 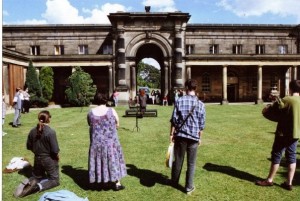 Essentially, in a College specialising in Music, Art and Drama, a great emphasis is placed on performance and exhibition. Bretton Hall was no exception, but, sadly, no official records survive for the period 1949 to 1965.

Unlike the situation in schools, no formal logbook was maintained. As a result there are no official written records of appointments of staff, details of important visitors, information about performances and exhibitions and the customary minutiae about daily routine.

This section of our website seeks to develop a broadly chronological record of performances and presentations that took place during the tenure of Bretton Hall as an educational institution from 1949 to 2007. The records already available are, in the main, scanned copies of photographs provided by former students and tutors. Some were kindly supplied by Leonard Bartle - archivist at the NAEA.  Alumni are invited to continue to contribute any relevant photographs or images of performances.

The late Paul Mann*, who in 1989 published his admirable account of the development of music at Bretton Hall, stated that he had made a study of the musical activities at Bretton and 'endeavored to compile a logbook of the early years of the College, drawn from a wide variety of sources...'. Paul's booklet has helped to identify certain events and place their records in context.

The title of Dr. Mann's booklet is: "Sounds and Sweet Airs - The Development of Music and Bretton Hall"