This year we were lucky enough to have two Park Guides, Richard Flowerday and Brian Pickersgill.  Richard is a Sculpture Park guide and also and Ex Bretton student, Brian had worked both on the Estate and also withing the College.

Richard’s walk went via the Chapel to the new Western Centre and Brain, in the other direction, encorprating the areas that used to be gardens.  Both richard and Brian know the Park and its herritage in detail, even knowing where all the old piping and infrastructure were.

Hopefully, next year, the guided tours may well be within the Hall itself 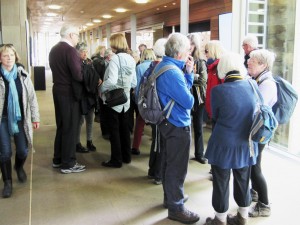 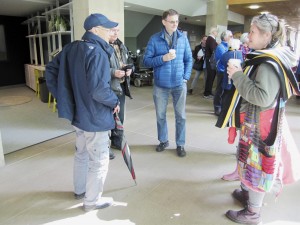 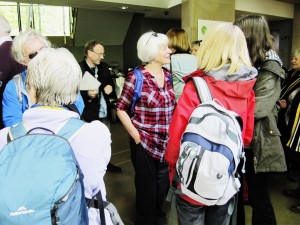 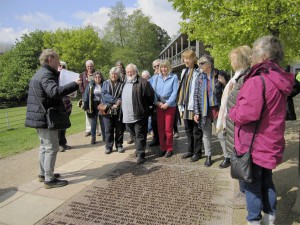 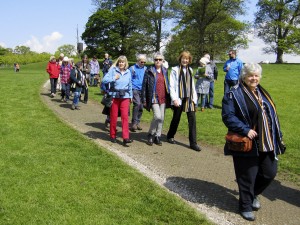 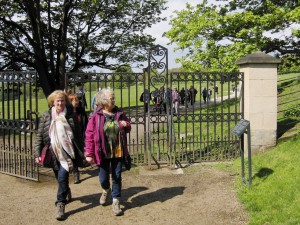 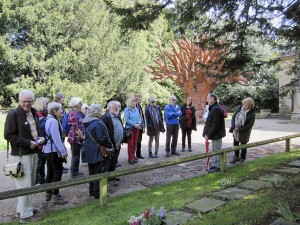 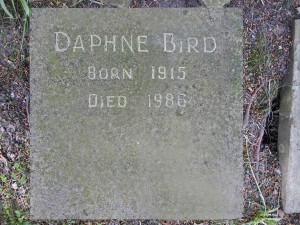 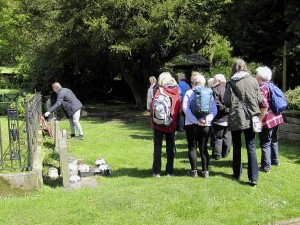 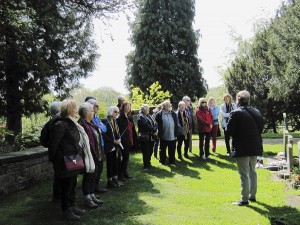 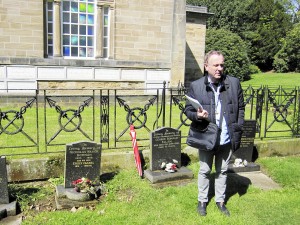 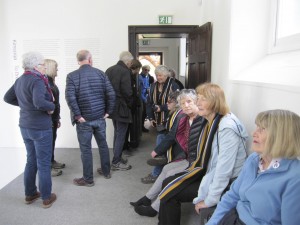 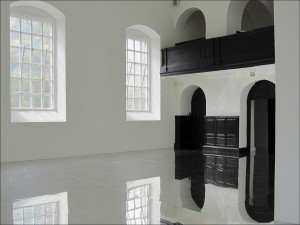 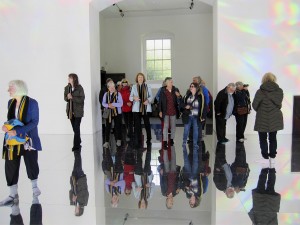 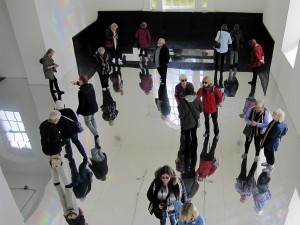 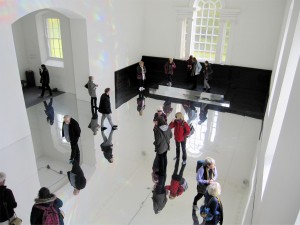 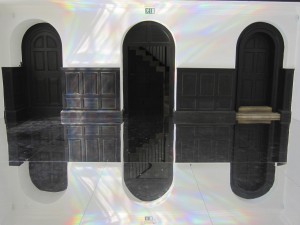 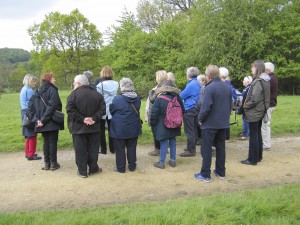 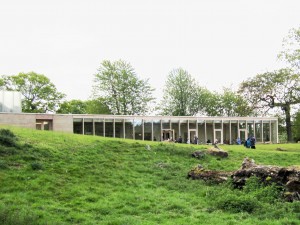