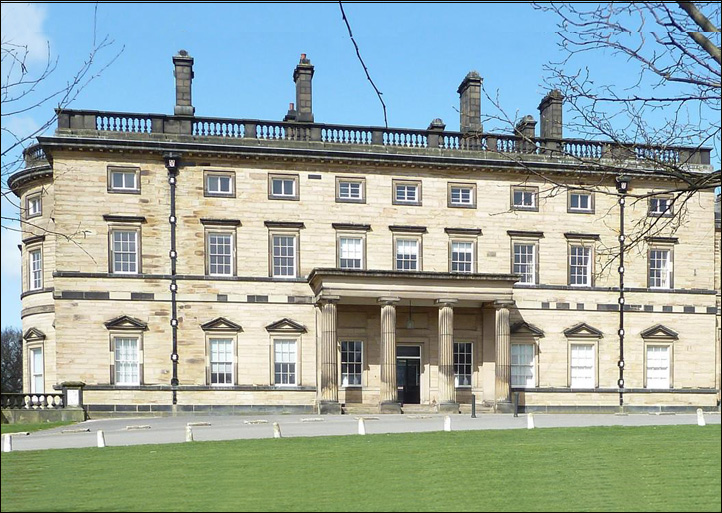 Susan Daniels taught at Bretton Hall College 1987-2001 ( English, Interarts and Education), completing her time as Head of the School of Education.   After the  merger in 2001 she remained on the campus as a lecturer for the University of Leeds and became Head of the School of Performance  and Cultural  Industries, which had been  Firmed in 2001.   In 2007 the Bretton campus closed and activities moved to Leeds.

This timeline is drawn from wider research into the history of Bretton Hall College and is a work in progress.

Susan can be contacted  on  s.m.daniels@leeds.ac.uk

Bretton Hall College of Education was founded by Alec Clegg - education officer of the west riding of Yorkshire - as a training college for teachers of Music, Art and Drama. Clegg had a clear vision of progressive education to rebuild the country.   Https:alecclegg.com 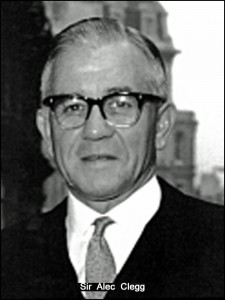 1949 - John Friend was appointed the first Principal.   He  was a Maths specialist who sought to establish a college with an academic community ethos and wider community interaction.  It was  intended for the training of teachers of music, art and drama via one or two-year courses. 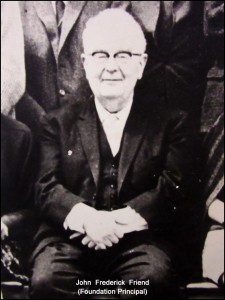 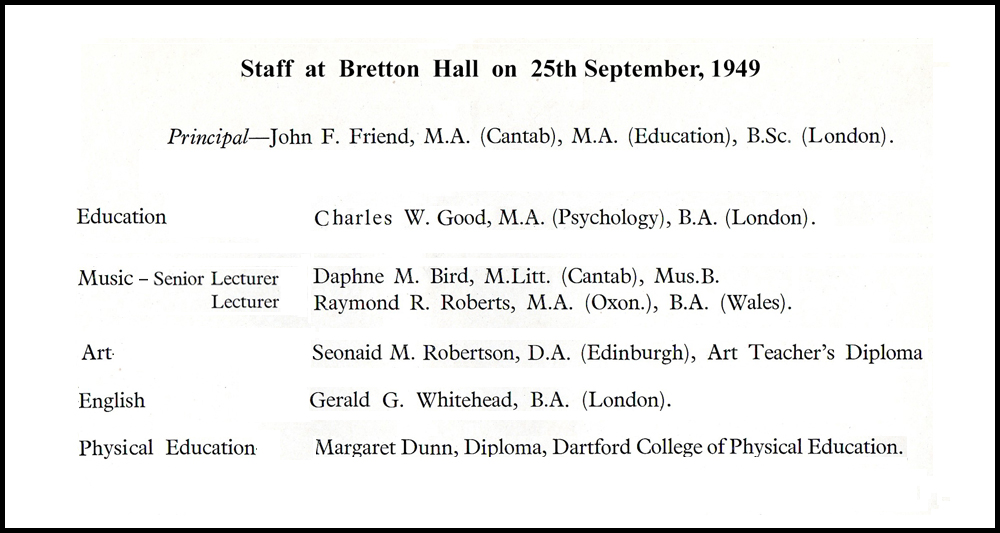 1949 - September  - College opened with 56 teacher trainees and 7 full time staff, all living and working in the former stately home of the Wentworth/ Beaumont family.  One or two-year courses with main subjects of Music, Art, or Drama  and shared courses in Education, English and Movement

To view photographs of all Foundation Staff - Click  HERE

1952 - Martial Rose was initially appointed Head of English to replace Gerald Whitehead, who had resigned for personal reasons in 1951.  Mr. Rose later became  Head of Drama and subsequently  Head of Education.

During the next 10 years  specialisms were added,  including Environmental Studies, Textiles, Outdoor  Activities, Science and Mathematics and offering three-year degree programmes.

1956 - the ‘New Hall’ (later known as 'College Hall') was built close to the Stable Block, and used as an Assembly Hall, Lecture Room and Theatre. 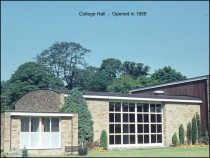 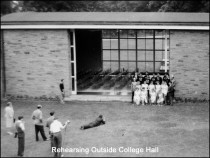 1958 -  The government began planning for an ambitious expansion programme for Teacher Training Colleges.   At Bretton, the West Riding County Council committed itself to a programme which would allow the number of students to be increased from 155 to 300.

1959 - Estate House was first used to accommodate from fifteen to twenty students;  a few other students lodged with local families in Bretton Village.   One or two-year courses with main subjects of Music, Art, or Drama  and shared courses in Education, English and Movement. 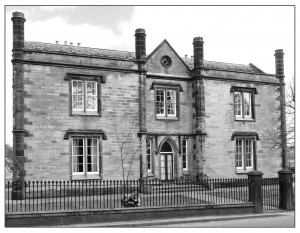 1962 - Beginning of a building programme, which included student hostels, took place, which freed the mansion building for teaching and staff. 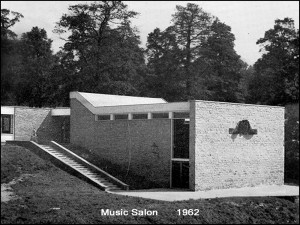 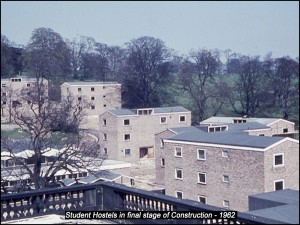 For images of the building expansion programme:     Click  HERE

For additional images of the students' hostels:    Click  HERE

1964 - Visit by Dame Ninette de Valois for the official opening of the extensions to the college. 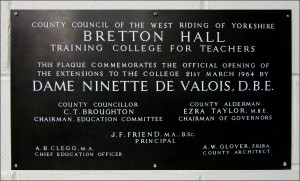 1965- affiliated to University of Leeds for award of degrees of the university ( four year B.Ed) 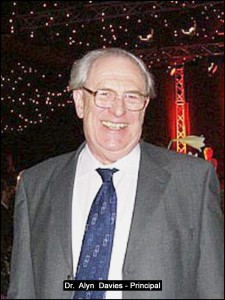 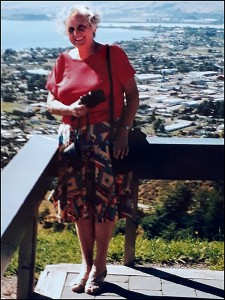 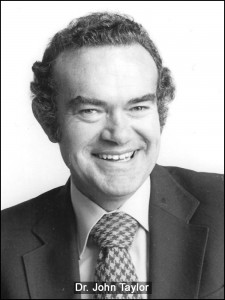 Bretton hall including 200 acres, lakes, woods, equipment.   Schools who had bought into using lakes cease to do so. 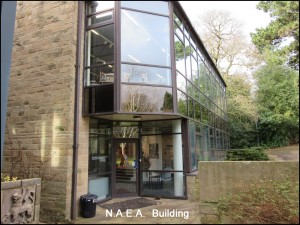 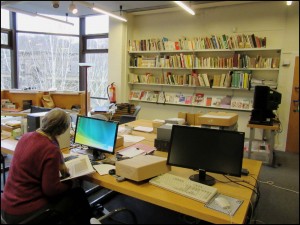 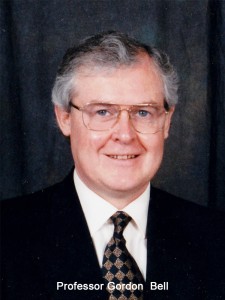 Purchase ‘world of suits’  in smith street – powerhouse one , theatre

1997 - commencement of merger talks with university of Leeds 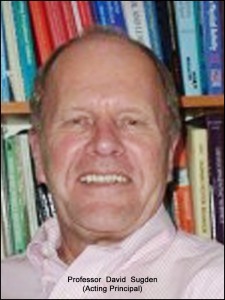 2001 -  merger of Bretton hall with University of Leeds

2004 -  December -  university determines campus not viable and puts  up for sale.  Restructuring of the School  of Performance and Cultural Industries   linked to a case for relocation to Leeds

2007 - 4th-6th May - celebration of education at Bretton  curated by students. 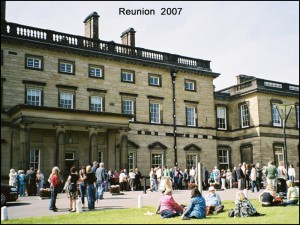 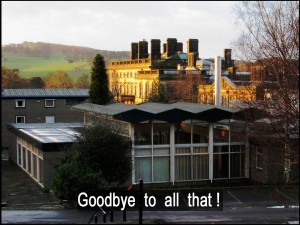