A very merry Christmas to the Bretton family. 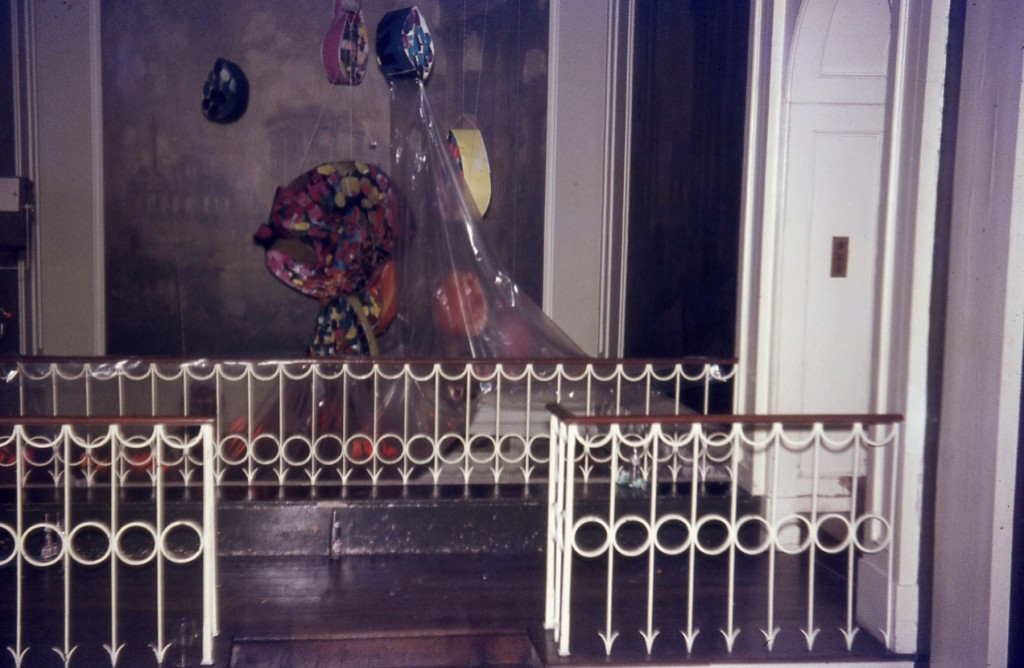 A very merry Christmas to the Bretton family.  Well, that’s how it feels to me and many others that are involved with the Alumni.  A very large family, that has a 'gathering; each May.  Speaking of which, please place in your diaries Saturday the 11th May 2019.   Booking will open for the event in January.  I will send a link to everyone when its ready.

The Reunion will again be at the Sculpture Park main centre, with guided walks in the morning with Richard Flowerday and possibly Brian Pickersgill and talks in the afternoon by Mark finch of Rushbond (the developers) and guest speaker, John Atkinson.  John was a Bretton lecturer/tutor in the 80s and 90s and more recently he co-organised the replica Bretton scarves that have delighted 200 people.  His topic will be 'putting the arts in education back at the forefront of a desperate need for educational reform.”  John is a powerful speaker, so this should be 'interesting'.  John will probably be introduced by Jon Taylor, an ex Principal.
As far as the development of the Hall goes, there is little to say.  I was hoping that the work would be well on its way by now, but the processes of planning grind very very slowly.  Absolute detail and discussions have had to be conducted on every single space.  There are a LOT of spaces.  Rushbond are still very committed and Richard and I met with them this summer just for a bit of re assurance.  We don't know yet about any access to the building in May, it will largely depend on the work being carried out inside.  Fingers crossed.

Of course, where would a Christmas cheer report be without a mention of Brexit?  Well, here is the Bretton perspective.  If we go back to being in the W.T.O, below is a thought, put together by Richard Flowerday, an ex Brettonian and a guide in the Sculpture Park
At the end of WWll the Treaty of Bretton Woods was signed in New Hampshire. Nearly two centuries earlier John Wentworth was asked by the then Prime Minister, Marquess of Rockingham( Wentworth Woodhouse Family), to become the first Governor of New Hampshire. Before taking up this post he sent time at Bretton with a mutual cousin of his, and the Prime Minister, Sir Thomas Wentworth. Part of John’s duties in New Hampshire was to set forests for the timber trade. These he called Bretton Woods

The Treaty of Bretton Woods set out the terms and regulations under which the World Trade Organisation would operate. It also set the terms for financial support of the United Nations,the Gold Standard and various other internationally accepted financial systems. A leading economist recently pointed out the following. The problems for the Euro have all been directly related to the refusal of the EU to adopt the terms of the Treaty of Bretton Woods when setting up the Euro zone.
An interesting thought at this particular time.
Anyway, a very happy Christmas and if any of you have Bretton images at Christmas, please send them to me on tobermory@mull.com  See some  of you next year at the Reunion, or wearing their badges and scarves. 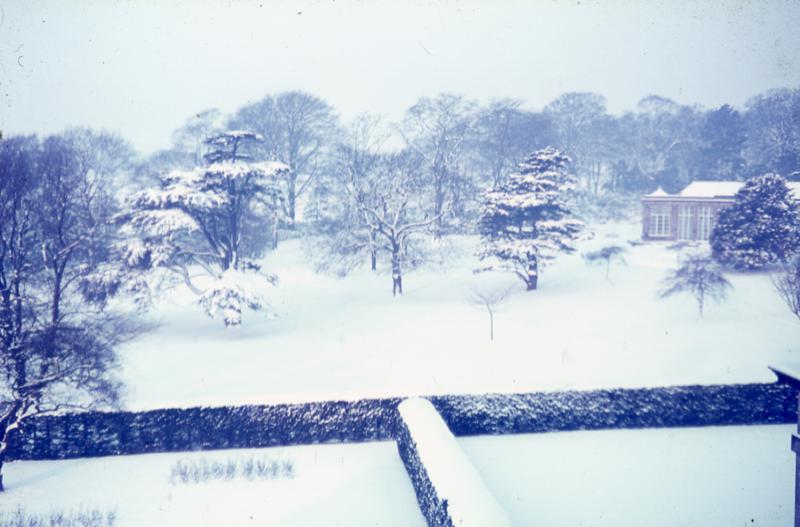 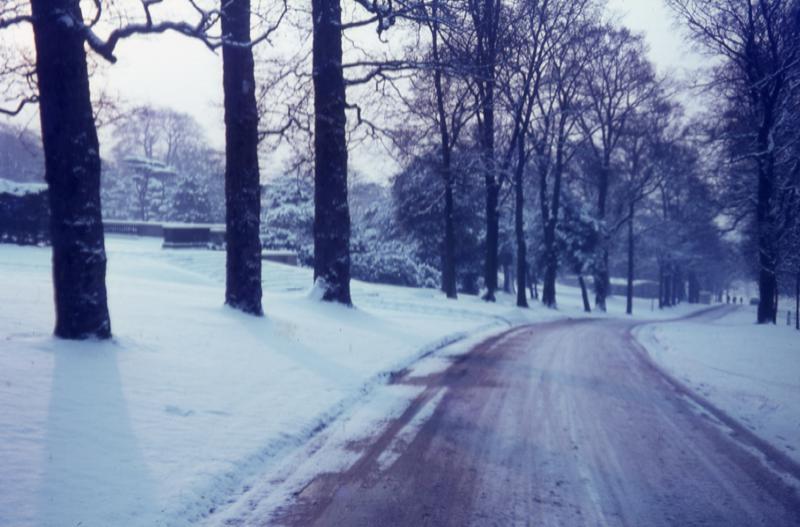 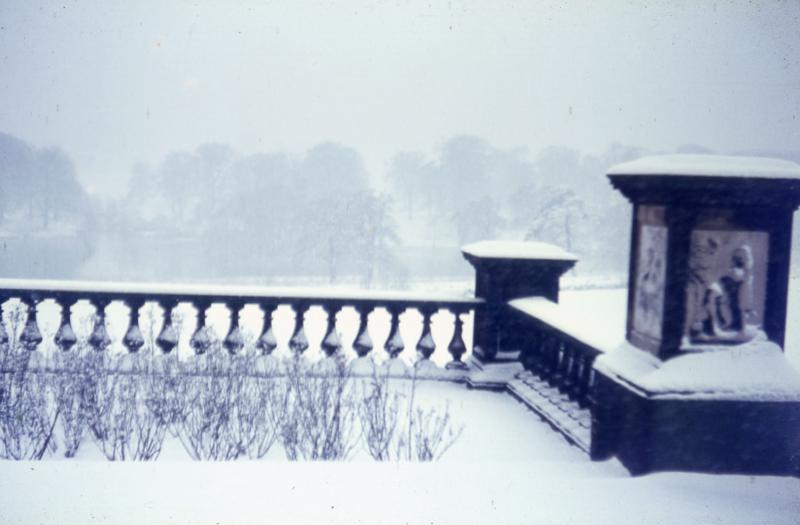